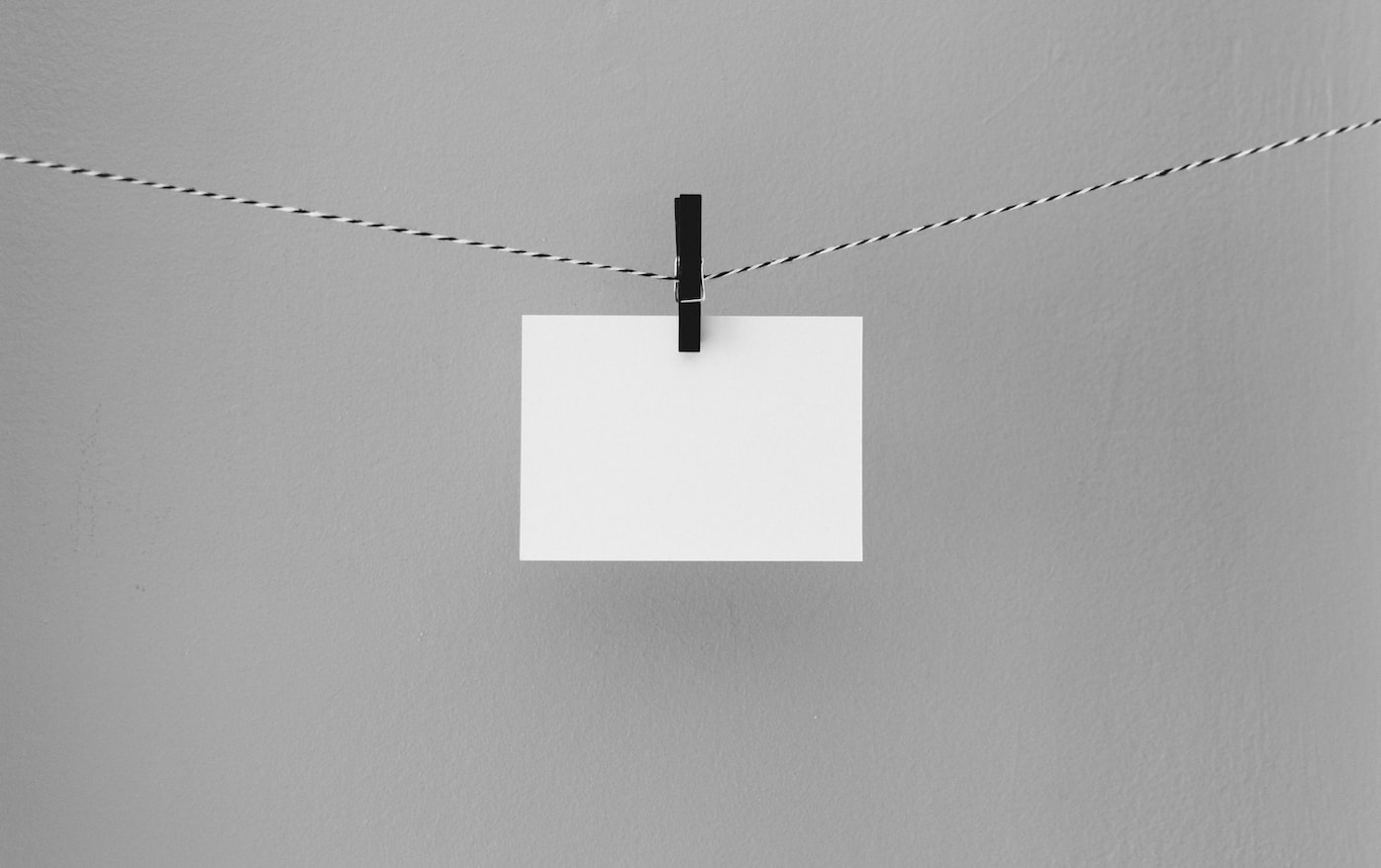 Yesterday I got into trouble.

It started when Fred, a guy I know, indicated that he could source some equipment for our business. Fred was also transparent about taking a commision. I wasn't unhappy. Price was still good. And he wasn't trying to tenderpreneur the price.

So I pitched the product to my client. And it took months and months.

And during those months Fred basically disappeared. I heard that he had emigrated.

Then my client asked me to confirm the quote I had sent many months previously. So I approached Fred's supplier directly. Price was confirmed and the order came through.

And then, Fred reappeared. He had been in the process of emigrating. Everything was approved. Then lockdown happened. So his plane never took off.

So almost exactly 12 months later the product was delivered to our factory. Right in front of Fred (he even helped unload).

But he was was pretty angry.

Because, essentially, he was no longer part of the deal.

It was precisely twelve months from when Fred had initially quoted me on this piece of equipment.

I feel bad but not guilty. But should I have kept him informed when I'd heard that he was leaving South Africa and not around? Should the supplier have informed him? After 10 months should I have called him to check if he was still around?

I called Fred and apologised as, quite honestly, neither the supplier or I had deliberately worked to exclude Fred from the deal (we're not talking a price inflation steal from the poor South African Covid-19 PPE tender here).

The problem was that we'd both forgotten about Fred. He'd disappeared. And business had continued.

I called him to explain how the deal had happened. During the tough conversation Fred rhetorically asked me: "do you stay in contact with everyone you ever quoted!?".

"Of course." I replied, "initially a few follow ups, then every two weeks, then monthly, then quarterly, then yearly, and after that an occasional email to remind them that we're still around."

You can never predict when your service or product has now, unexpectedly, become the right thing at the right time.

Never let anyone forget you.