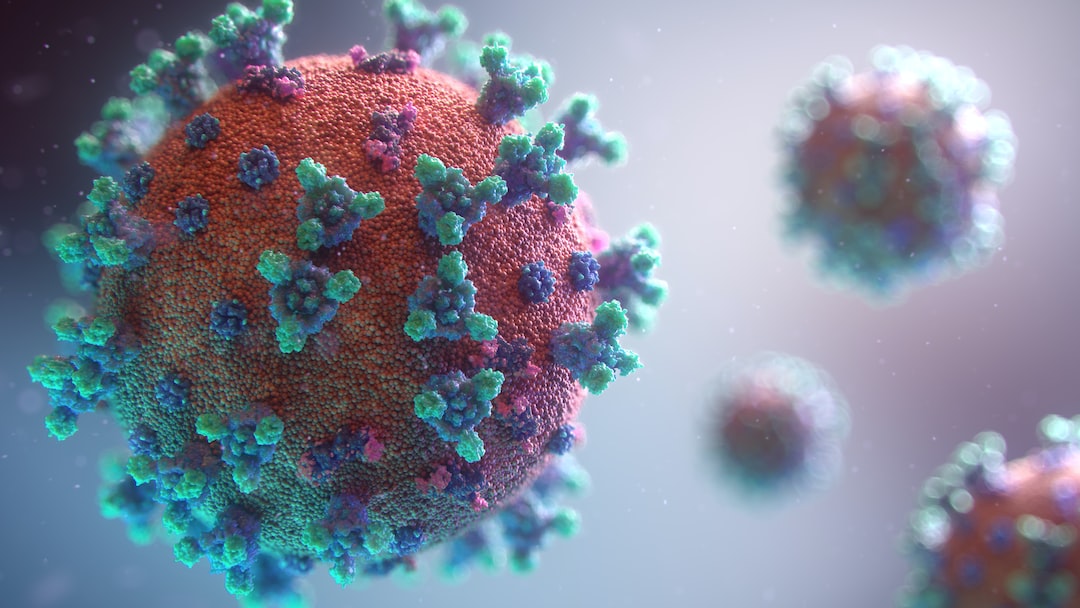 Other than lessons around social distancing, washing one's hands and wearing masks in public, the coronavirus pandemic has underlined the need to be nimble and act fast.

In early January I sold my Subaru Forester in order to buy a Toyota Hilux 'bakkie'.

(Subaru Bryanston were so shit, that they basically vacuumed away any joy that could have come from owning a Subaru).

But I wanted to change my stereo head set for something more modern (even a Datsun Go's stereo system is more sophisticated that the piece of shit that Toyota put into their bakkies!).

Anyway I did some research and found a replacement from Navshop in Cape Town and we did a deal. Then China locked down. So, OK, that's something that can't be helped. It took awhile but they received stock and indicated that the unit will be shipped to their Jo'burg installer at the end of the week. That didn't happen. And then lockdown happened. So this was not going to work. Then level 3 came by. But now Navshop's Jo'burg installers had disapeared and new one's needed to be found.

Just a refund (good on them! But I still would have preferred that stereo system).

During this time there were gaps where stuff could have happened; when the stars were aligned, when business was a Go.

In an unpredicatable world one needs to move fast. Regulations change. People change. The environment will change. Technology will definitely change.

Have your shit together, but don't fuck around. Move fast.

Only the fast will survive. And beat the slow.